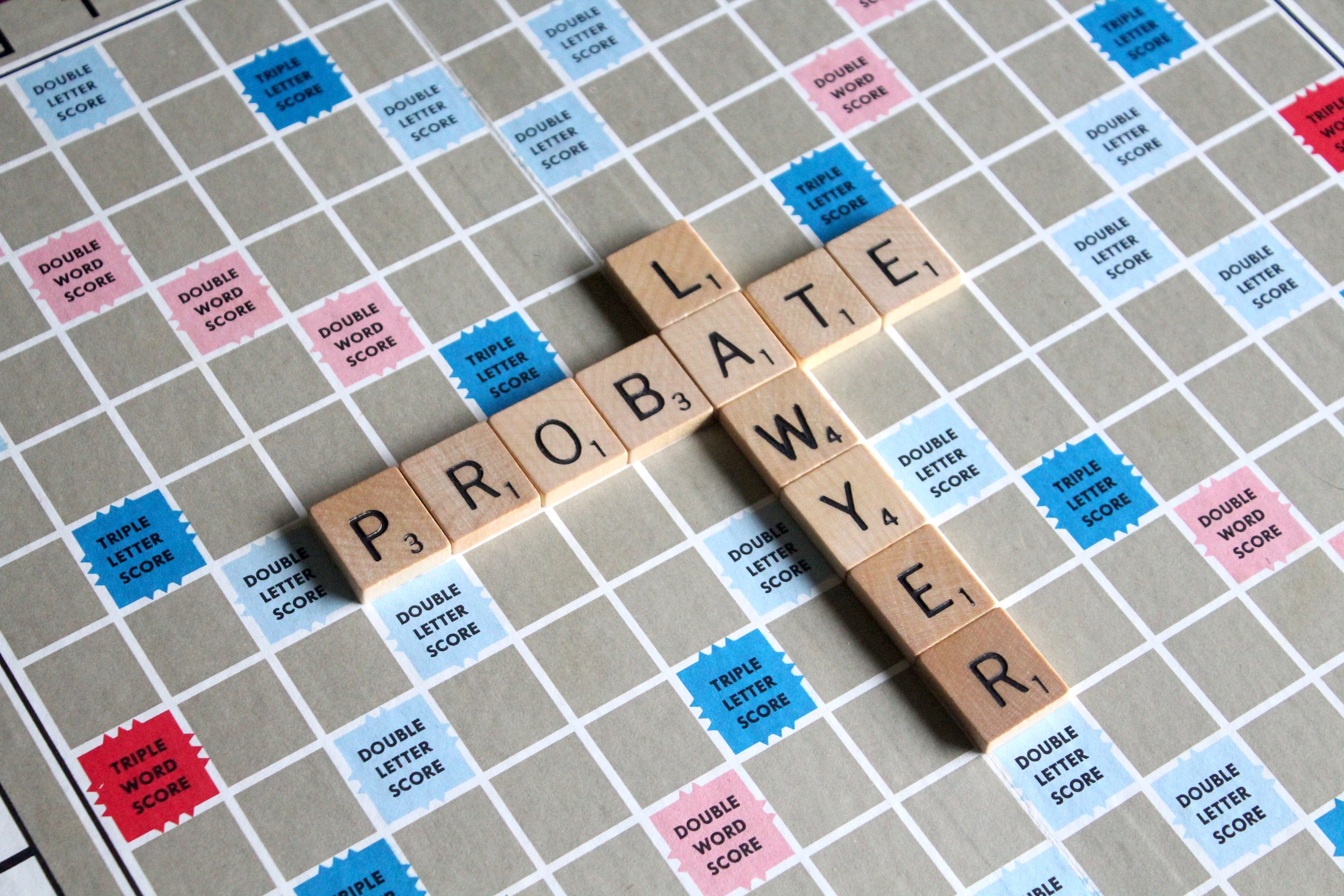 On behalf of The Law Office of Wickersham and Bowers posted in Estate Planning on Friday December 10th, 2021.

If you are dealing with an estate in probate, it can feel like you need to learn a whole new language to understand the proceedings. To help you better understand the process, we have created a glossary of the most commonly used terms in Probate proceedings, except for the term “executor”. In Florida, an executor is referred to as a “Personal Representative”.

BENEFICIARY: n. a broad definition for any person or entity (like a charity) who is to receive assets or profits from an estate, a trust, an insurance policy or any instrument in which there is distribution. There is also an “incidental beneficiary” or a “third party beneficiary” who gets a benefit although not specifically named, such as someone who will make a profit if a piece of property is distributed to another.

DECEDENT: n. the person who has died, sometimes referred to as the “deceased.”

EXECUTOR: n. the person appointed to administer the estate of a person who has died leaving a will which nominates that person. Unless there is a valid objection, the judge will appoint the person named in the will to be executor. The executor must ensure that the person’s desires expressed in the will are carried out. Practical responsibilities include gathering up and protecting the assets of the estate, obtaining information in regard to all beneficiaries named in the will and any other potential heirs, collecting and arranging for payment of debts of the estate, approving or disapproving creditor’s claims, making sure estate taxes are calculated, forms filed and tax payments made, and in all ways assisting the attorney for the estate (which the executor can select).

INHERITANCE TAX: n. a tax imposed on someone who inherits property or money.

INTESTATE: adj. referring to a situation where a person dies without leaving a valid will. This usually is voiced as “he died intestate,” “intestate estate,” or “intestate succession.”

PROBATE: n. the process of proving a will is valid and thereafter administering the estate of a dead person according to the terms of the will. The first step is to file the purported will with the clerk of the appropriate court in the county where the deceased person lived, along with a petition to have the court approve the will and appoint the executor named in the will (or if none is available, an administrator) with a declaration of a person who had signed the will as a witness. If the court determines the will is valid, the court then “admits” the will to probate.

SETTLEMENT: n. the resolution of a lawsuit (or of a legal dispute prior to filing a complaint or petition) without going forward to a final court judgment. Most settlements are achieved by negotiation in which the attorneys (and sometimes an insurance adjuster with authority to pay a settlement amount on behalf of the company’s insured defendant) and the parties agree to terms of settlement. Many states require a settlement conference a few weeks before trial in an effort to achieve settlement with a judge or assigned attorneys to facilitate the process. A settlement is sometimes reached based upon a final offer just prior to trial (proverbially “on the courthouse steps”) or even after trial has begun. A settlement reached just before trial or after a trial or hearing has begun is often “read into the record” and approved by the court so that it can be enforced as a judgment if the terms of the settlement are not complied with. Most lawsuits result in settlement.

Insufficient knowledge about these legal proceedings may cause you huge losses. Therefore, having an attorney on your side in such matters is always recommended. For that reason, we are here to assist you every step of the way at Wickersham & Bowers. 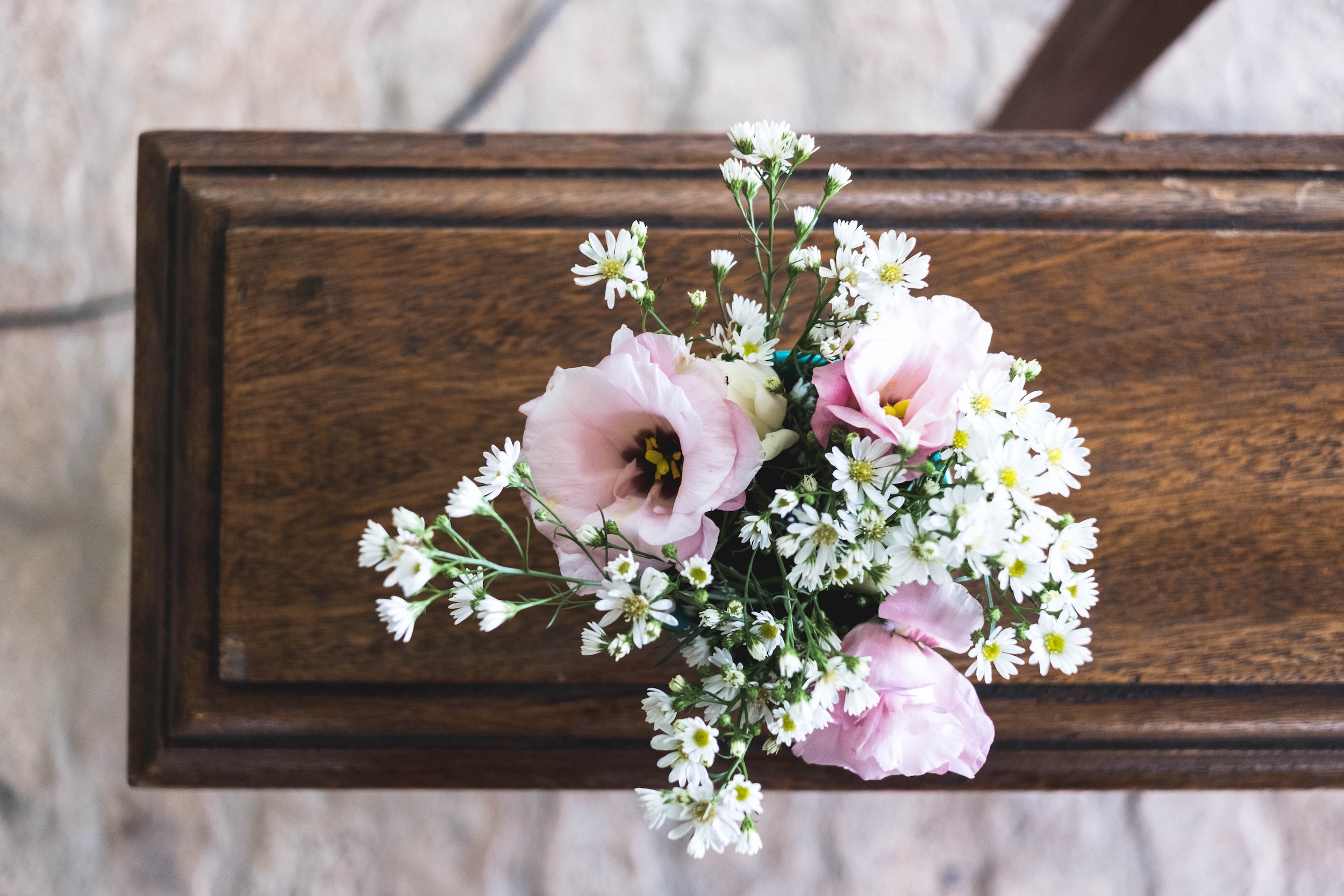 How to Choose an Estate Administrator?

On behalf of The Law Office of Wickersham and Bowers posted in Estate Planning on Monday November 14, 2022. When your... Read More 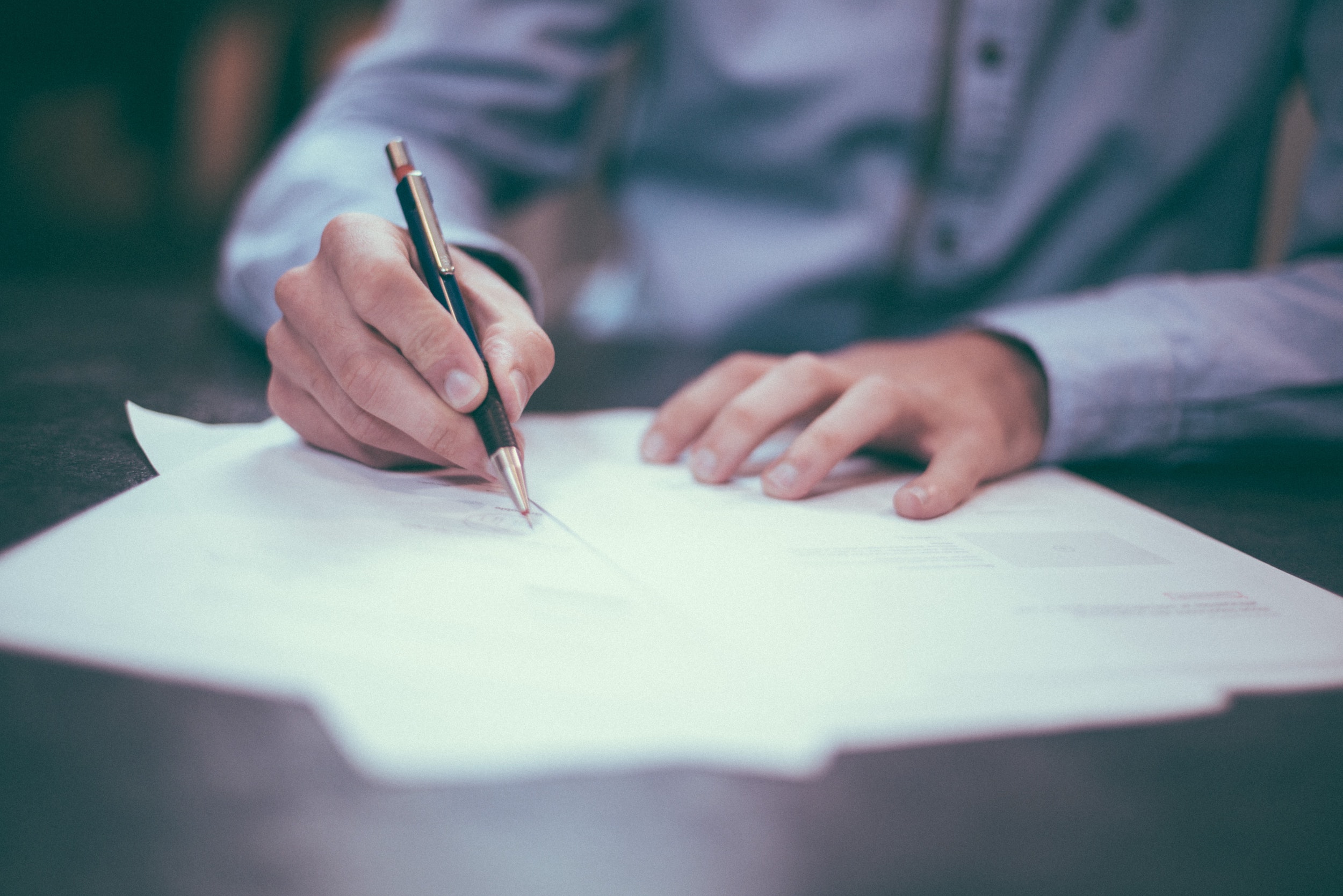 What is Spousal Lifetime Assess Trust

On behalf of The Law Office of Wickersham and Bowers posted in Estate Planning on Tuesday October 18, 2022. The Spousal... Read More 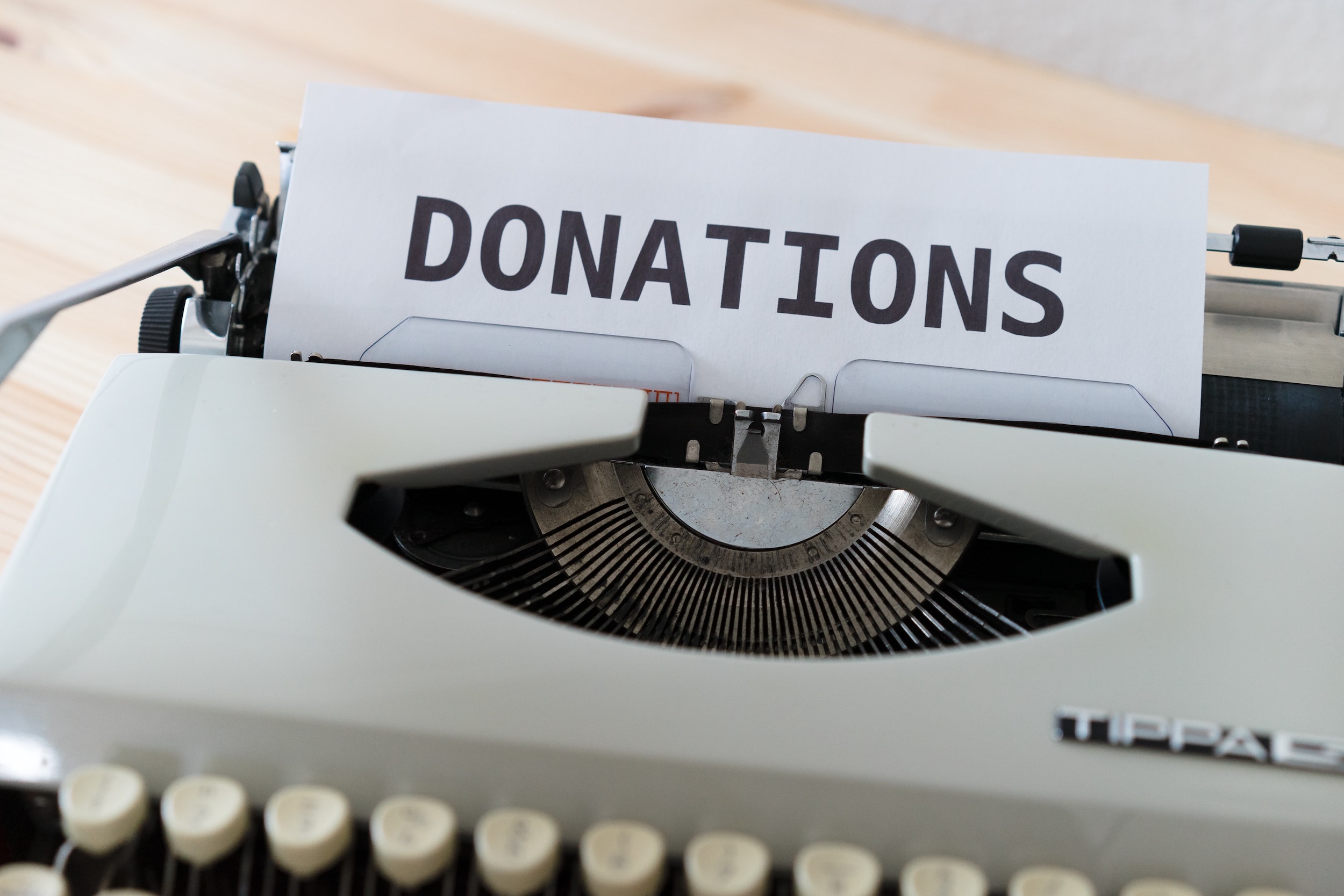 On behalf of The Law Office of Wickersham and Bowers posted in Estate Planning on Tuesday September 13, 2022. It takes... Read More