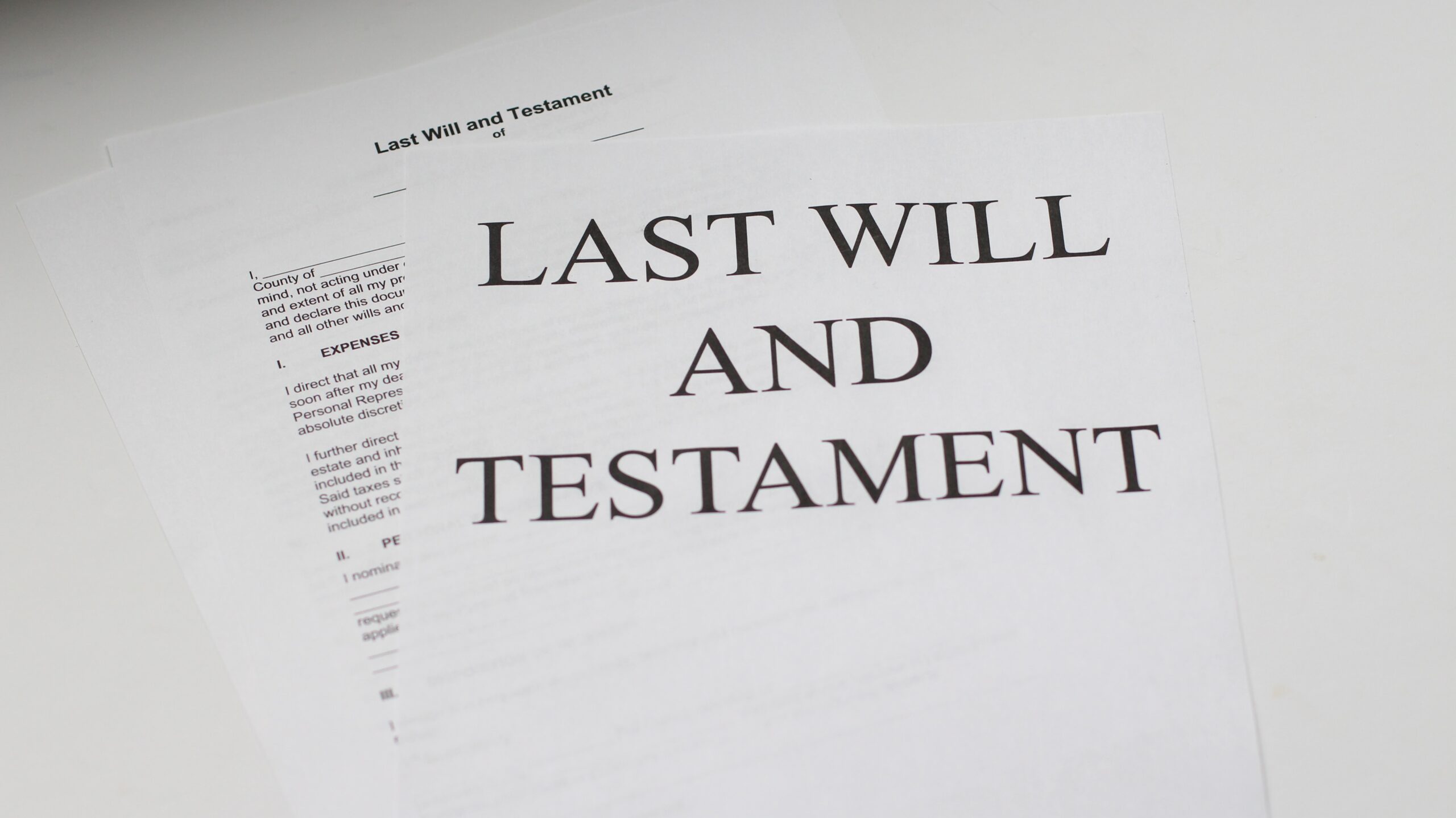 On behalf of The Law Office of Wickersham and Bowers posted in Estate Planning on Monday June 14th, 2021.

The number of people who can contest a will is limited. Only someone who would be personally and financially affected by the terms of a will may bring a lawsuit to challenge the will’s validity. Someone in this position is considered to have “standing” by the courts. With this in mind, how does someone stand to contest a will?

Possible Heirs That Were Disinherited

Someone so closely related to the person who passed that they would have received a portion of that person’s estate if they did not have a will is known as an “heir-at-law.” Heirs-at-law are usually considered to have standing to challenge a will.

Beneficiaries Mentioned In A Prior Will

In each case above, each person listed would still have to demonstrate the will in question is for some reason invalid.

Who Cannot Contest A Will?

If you are not a beneficiary in a previous will, or not an heir-at-law, you are unlikely to have legal standing to challenge a will. This applies even if you believe the will is not valid. Minors are another group that usually cannot have standing to contest a will. In most states, however, a parent or guardian is permitted to challenge a will on a child’s behalf.

What Should You Do?

Contesting a will is complex series of laws. If you are considering contesting a will, your first step should be to consult a lawyer that specializes in these kinds of probate matters to see if you may have grounds. Contact the Law Office of Wickersham & Bowers to set up an appointment with one of our experienced lawyers. 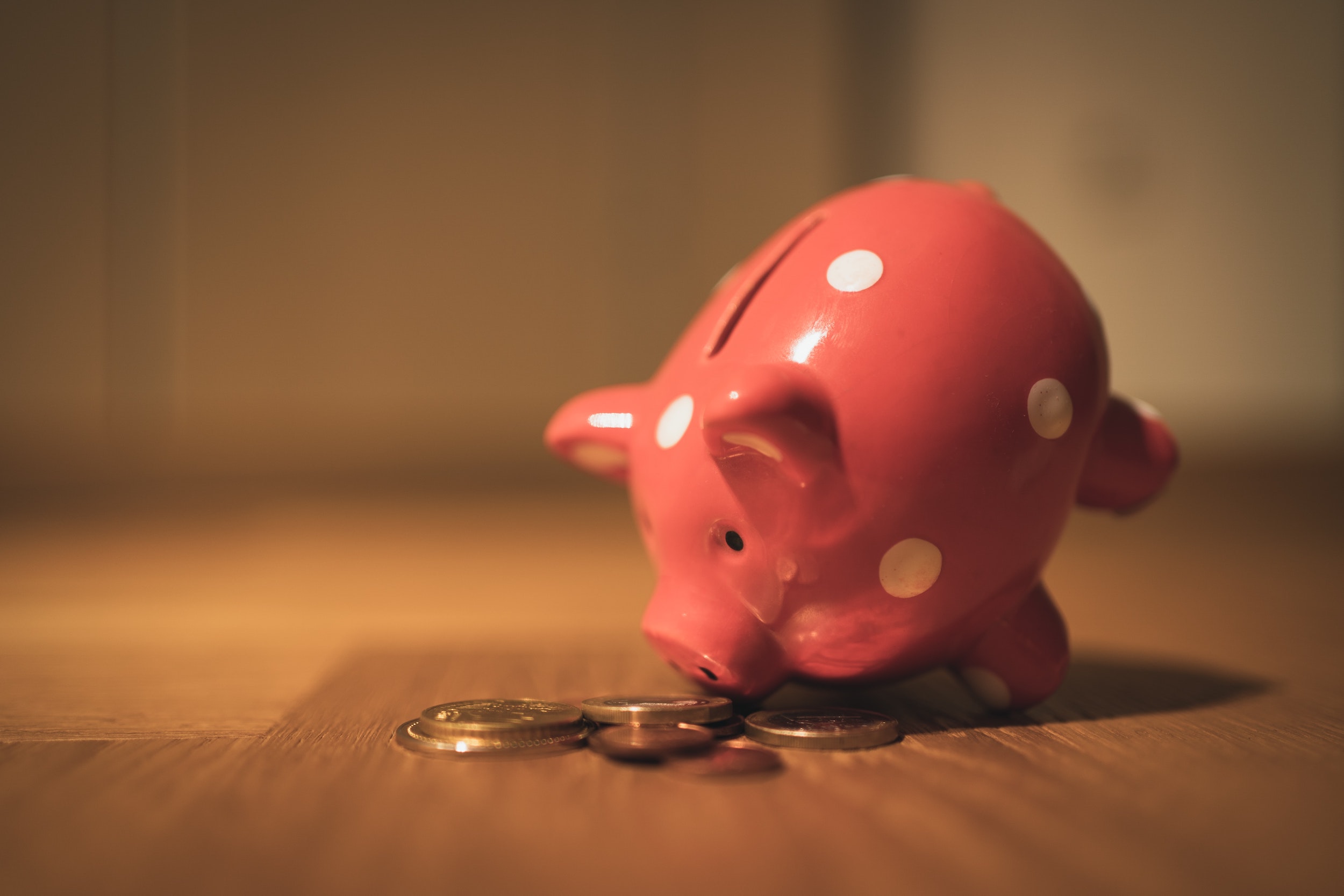 On behalf of The Law Office of Wickersham and Bowers posted in Estate Planning on Tuesday November 9th, 2021. While it... Read More 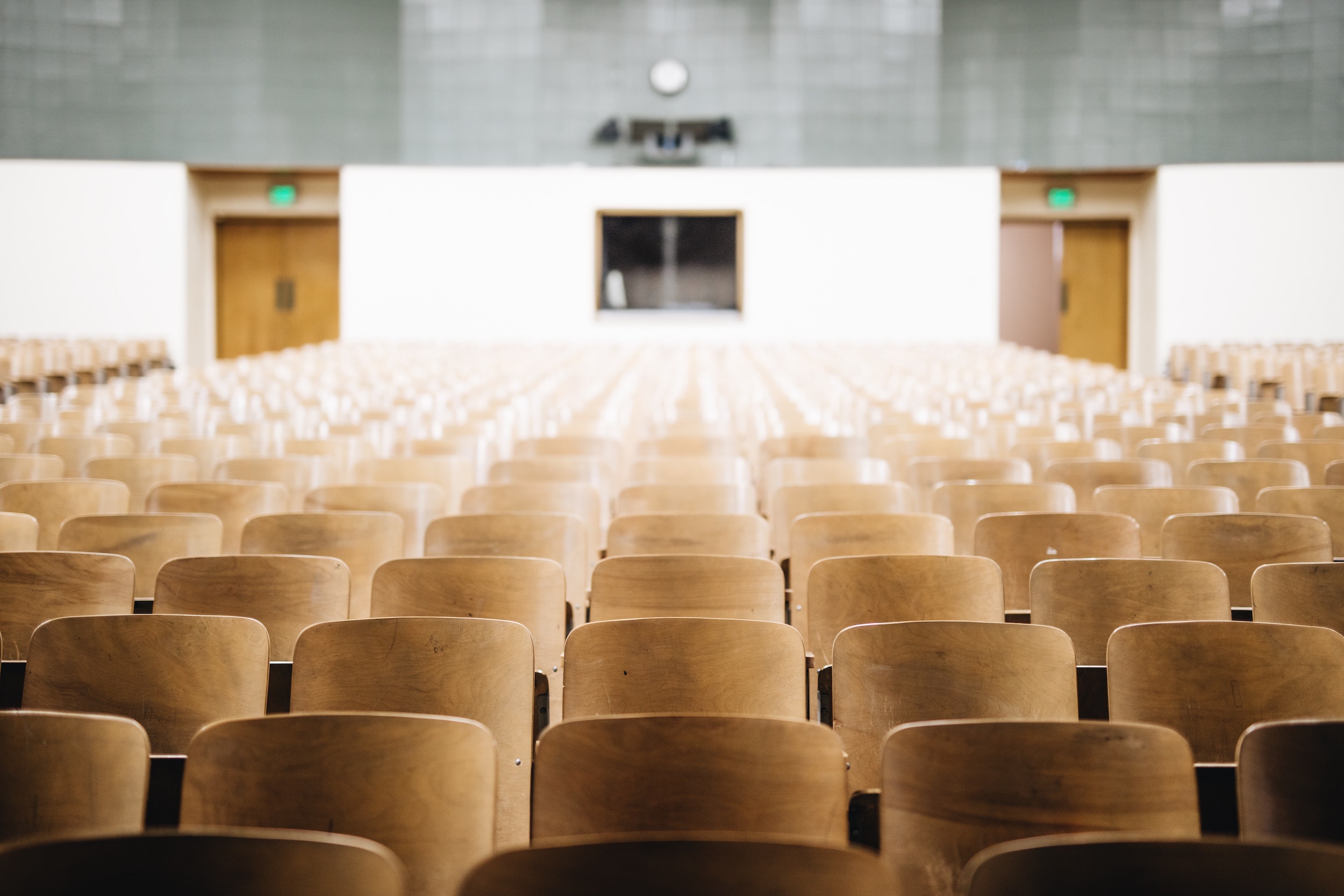 Estate Planning and Saving For a Child’s College Education

On behalf of The Law Office of Wickersham and Bowers posted in Estate Planning on Tuesday November 9th, 2021. According to... Read More 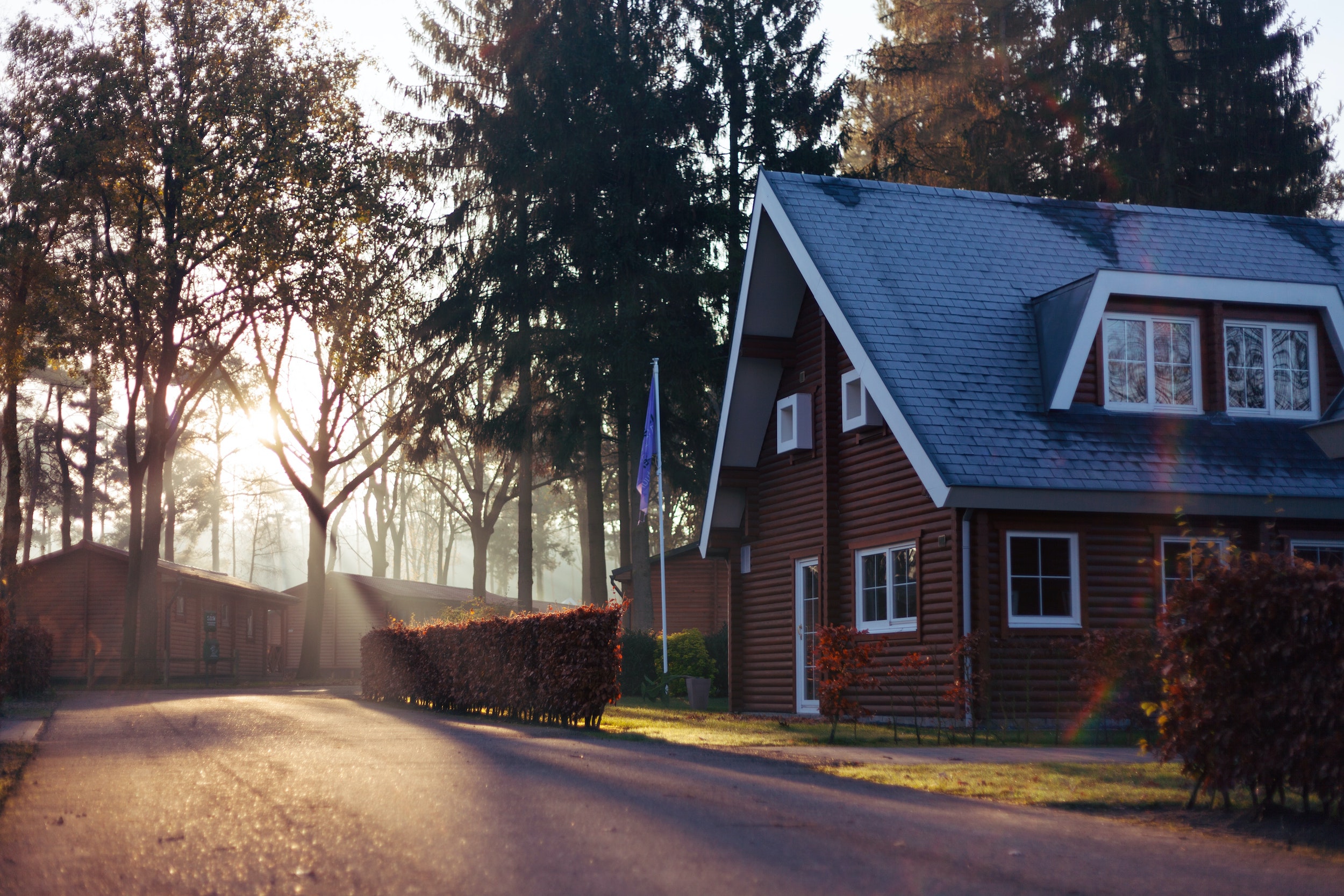 On behalf of The Law Office of Wickersham and Bowers posted in Estate Planning on Tuesday October 12th, 2021. Understanding the... Read More