On behalf of The Law Office of Wickersham and Bowers posted in Family Law on Wednesday May 12, 2021.

The recent announcement by billionaire couple Bill and Melinda Gates that they were divorcing after 27 years of marriage caught the world’s attention, as did the fact that they have no prenuptial agreement (prenup) but instead have a “separation contract” that specifies how their property will be split up when they separate. A prenup would have been agreed upon before the couple’s marriage, and would have spelled out how exactly their property would be divided in the event of a legal separation or a divorce. In contrast, a separation contract is part of a divorce proceeding because a divorce demands that a couple separate their property. In their divorce petition, the couple requested that their personal property, real property, and debts be divided based on the terms of their separation contract, which is a confidential document.

Washington’s Community Property Law could apply to the Gates Divorce

Certain states such as Louisiana, Arizona, Texas, California, and Washington, where the couple lives, have laws stating that all assets obtained during a marriage that were not given as gifts or are part of an inheritance are considered to be “community property.” And, when a prenup is not created, community property should be divided equally (50/50) between the partners when a divorce occurs. Thus, the standard community property law of the State of Washington regarding equitable distribution may be applicable in the Gates case. All premarital assets will be exempt from equal distribution as long as it can be established that they were personally owned before the divorce was initiated.

In states that recognize community property, such as Washington, marital property is equally owned by both spouses. Such property includes income, any property that was purchased with this income, and all debts that were accumulated throughout the course of their marriage. The laws regarding community property begin with the start of a marriage, and they end when the couple becomes physically separated and has the goal of discontinuing the marriage. Thus, any income or debts created afterwards will be deemed separate property that is owned only by the original owner.

Deciding how to divide assets usually involves the following steps:

A spouse is not permitted to move, modify, or get rid of any portion of community property without the other’s consent, but can manage his or her own half. However, the whole includes the other spouse’s half interest; that is, a spouse cannot be separated from the half of the property that belongs to them. Moreover, Washington state law stipulates that the court’s division of the divorcing couple’s property be “just and equitable.” 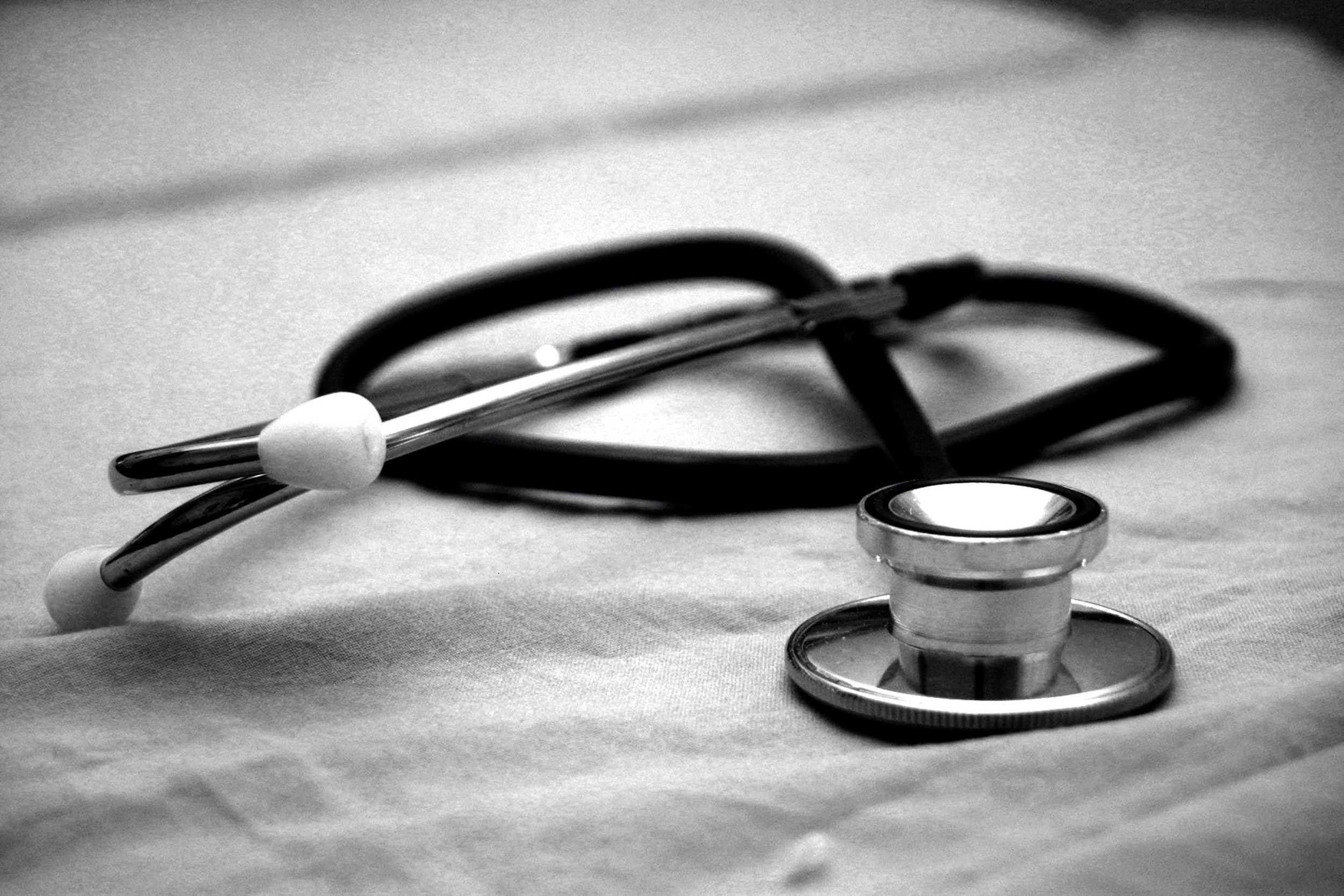 Can I Change an Alimony Agreement?

On behalf of The Law Office of Wickersham and Bowers posted in Family Law on Tuesday January 16th, 2023. Alimony, also... Read More 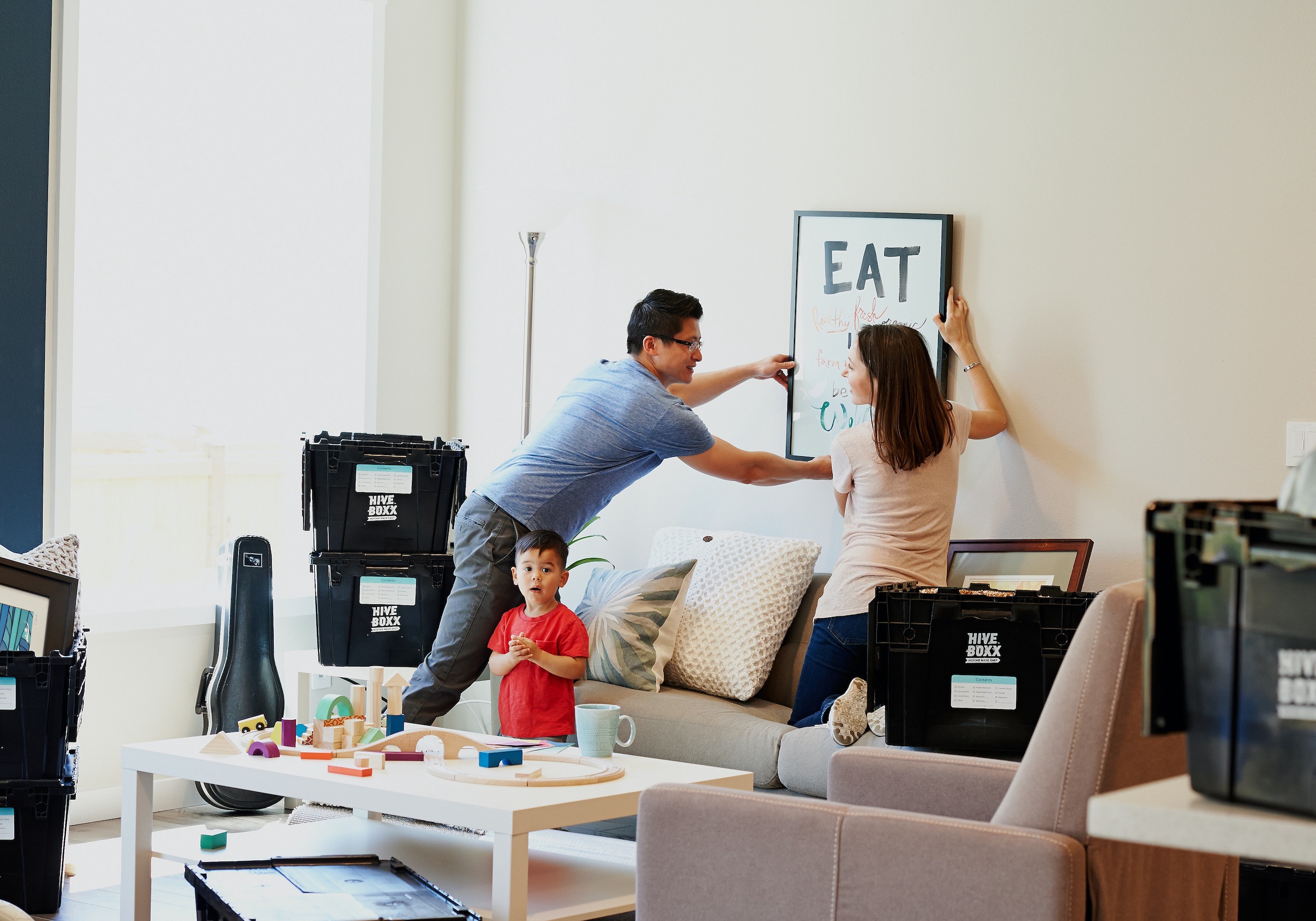 Can I Move Out of State with My Children After the Divorce?

On behalf of The Law Office of Wickersham and Bowers posted in Family Law on Friday December 9th, 2022. Divorce comes... Read More 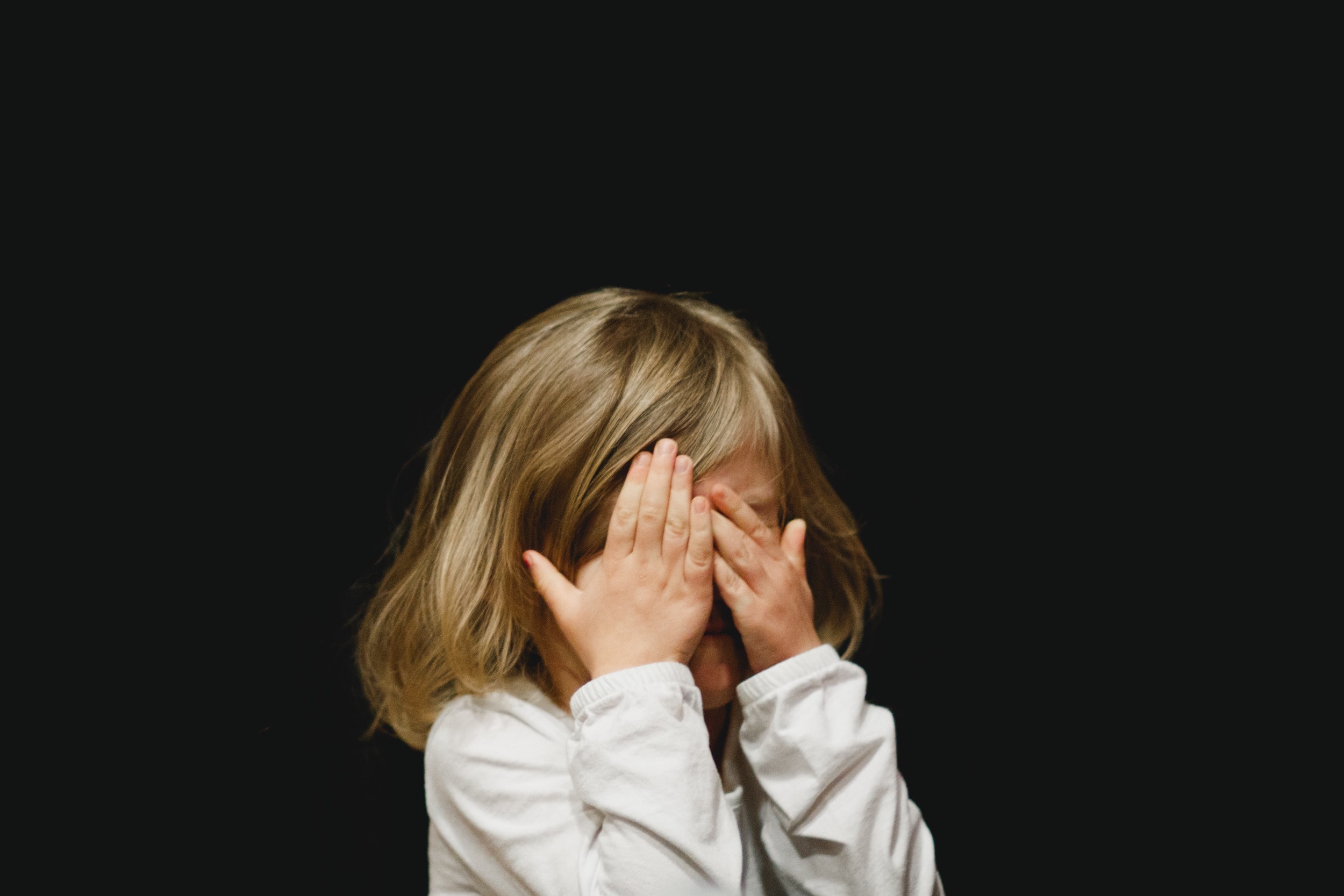 Can I Change a Child Custody Agreement?

On behalf of The Law Office of Wickersham and Bowers posted in Family Law on Monday November 14th, 2022. Your life... Read More